Analysis Suggests Flood Insurance May Need to Be More Expensive 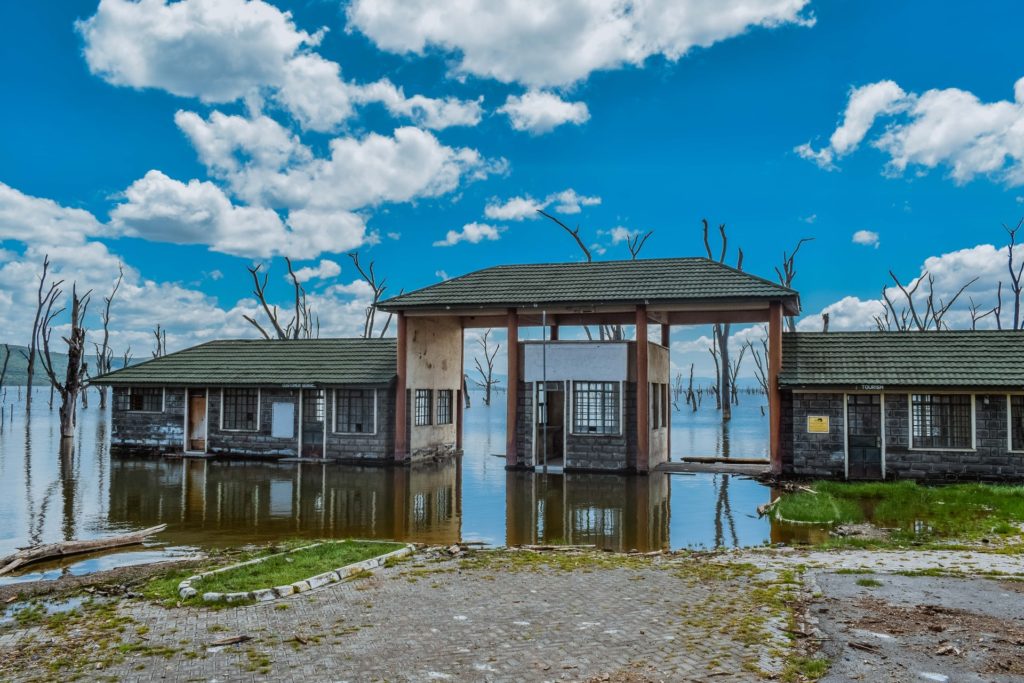 Homeowners aren’t paying enough money for flood insurance in Florida, but chances are that may soon change. The first result is the conclusion of a recent non-profit study group report based on climate impacts on the valuation of homes, which finds that most Floridians are facing a greater risk of floods than their insurance premiums would imply.

The second projection was derived by the National Flood Insurance Policy (NFIP) introducing a revised form of flood insurance pricing later this year. Analysts expect that this will lead to higher costs for homes in flood-prone regions like Florida. In certain areas, a lot more, potentially.

For starters, by the group’s estimates, the average premium in Miami hovers around $1,069 a year while $1,500 is deemed to be closer to a number deemed proper.

The estimates suggest flood hazards in some areas, including Miami Beach, are currently dramatically underpriced. To get that into line with risks, it will take about a tenfold jump from the current price, which adds up to a $20,000 annual premium. The research showed a 16 percent drop in other cities, including South Miami, suggesting that residents may be paying too much.

The report is one of the first to predict how much higher premiums could increase, but FEMA, which will set prices for the national flood scheme, emphasizes that it is too early to equate the study with its current rate model yet to be published. It also confirms what industry followers have stressed about reduced insurance costs which may spur people to live in areas that pose a greater risk.

Floridians are accustomed to paying high prices on their home insurance premiums, with most of it involving the high cost of windstorm hurricane insurance, a policy segment essentially dropped years ago by major insurers. The annual $1,960 premium has the dubious distinction of being the second most expensive in the United States and reinforces why having a Miami insurance lawyer is so important in ensuring proper coverage is being provided when damage occurs. Yet flood insurance, at a nationwide rate hovering at $800, has been comparably much less expensive. Tides may soon shift.